Are You Ready to Make an Impact?

Do you believe in equity and justice? Are you ready to support the push for truth and reconciliation? Do you have what it takes to improve health outcomes of Northern First Nation communities? Do you long for a rewarding career in the remote North with access to some of the most pristine natural environments? Would you like the opportunity to embrace an Indigenous culture? Do you have an interest in First Nation traditional medicine? Would you like the opportunity to work amongst First Nation Elders, Knowledge Keepers and remote northern communities? Learn Ojibwe and converse with remote communities? Are you open to isolation and the remoteness that Northern Ontario can bring? Have a love of snowshoeing, ice-fishing, ice-skating? Do you crave a more rewarding future? Then the Remote First Nation’s Stream is for you!

In 2016, the Northern Ontario School of Medicine (NOSM), in partnership with Matawa First Nations Management (MFNM) and Eabametoong First Nation (EFN), piloted a program to develop a new College of Family Physicians of Canada (CFPC) accredited Medical Resident Training program focussed on Remote First Nation Primary Care, the first of its kind in Ontario and one of only two-family medicine residency programmes in Canada to focus entirely on the health of Canada’s First Nation community.

This is a living partnership. We will continue to grow together and engage with each other so that we may move forward in a good way. We will honour each other’s wisdom, challenge adversity, and respect the dignity of all. It is our collective hope that this living partnership will serve as a cornerstone for us and for others.

Mammamattawa – a place of many rivers coming together

Incorporated in 2017, the Matawa Health Co-operative (MHC) is a Matawa First Nation owned and controlled health co-operative that provides health care services to enhance existing health services to achieve long-term health and well being for all members within the nine Matawa First Nations.  It is overseen by a Board of Directors and is a member of the Health Care Co-operatives Federation of Canada. The MHC is community-driven with available services being tailored to individual community’s needs. It is the first of its kind in Canada and works to incorporate traditional healing and medicines in addressing the holistic health needs of the Matawa First Nations focusing on the priorities of mental health and addictions, diabetes and chronic diseases. 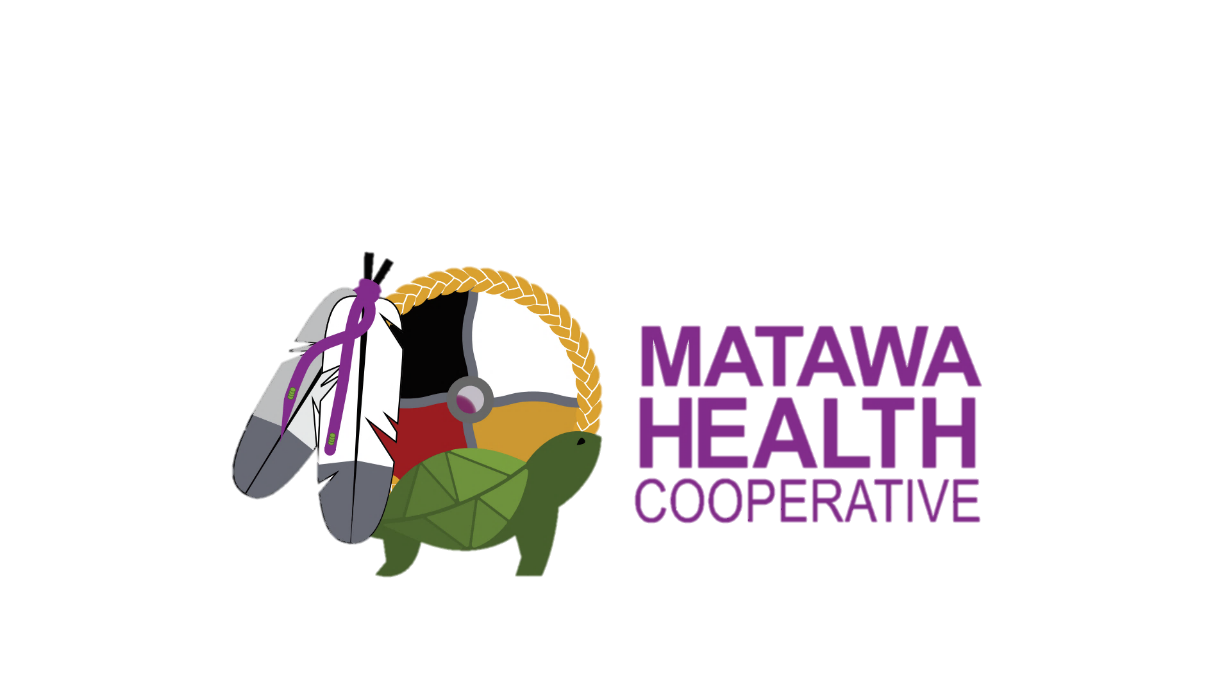 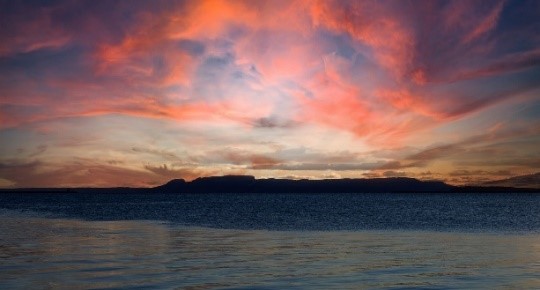 Miigwech aadizookaanag gaa-ganaweniminingwaa – Thank you Spirit Helpers that look after us.

Thunder Bay is home to the biggest proportion of Indigenous people among Canada’s larger population centres and is the hub for healthcare in Northern Ontario. The NOSM Family Medicine Program is a 2.5-year program that aims to educate Family Physicians to develop the knowledge, skills and attitudes necessary to deliver excellent, culturally respectful health care to the communities of Northern Ontario, including rural and remote areas.

The Northern Ontario School of Medicine wishes to acknowledge that the entirety of the School’s wider campus of Northern Ontario is the traditional lands of the First Nations and Métis Peoples. The medical school building at Lakehead University in the Robinson-Superior Treaty territory and the land on which we gather in Thunder Bay is the traditional territory of the Anishinaabe and the Métis.

Residents who match to the NOSM FM Remote First Nations Stream will home-base out of Thunder Bay, which will be their location of primary residence and where the majority of their practice will take place. 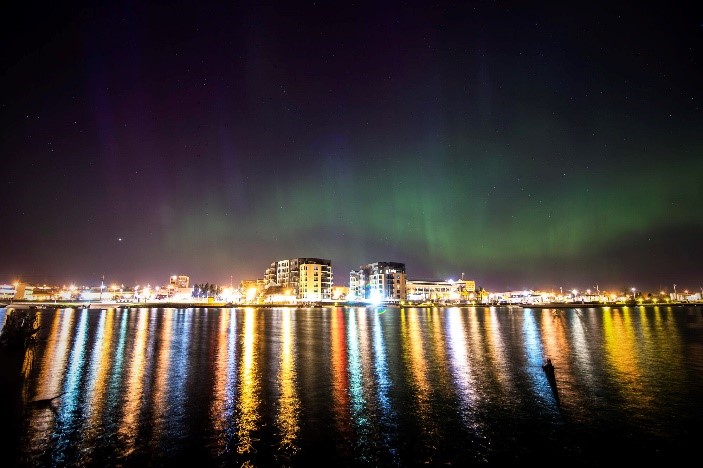 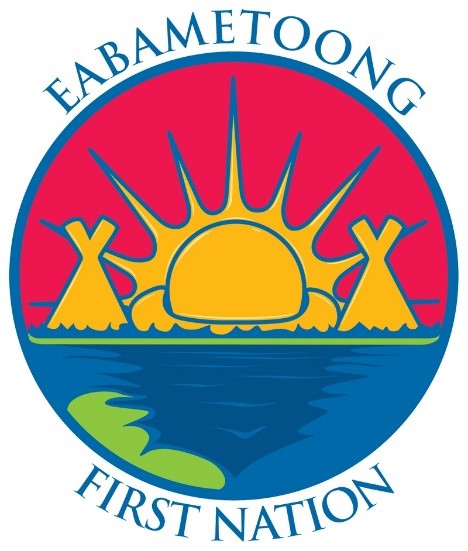 Throughout the program, elective rotations provide additional flexibility and enable residents to tailor their training to achieve competence in the domains of care and their individual learning objectives not met by immersions in the regular core rotations. Diversity of experience during elective rotations is encouraged and recognized as being extremely valuable.